A stroll in the rice fields, in the surrounding hills. The harvest already started, and near some of the empty fields, mounds of rice husk are slowly burning.

The sun hits, violently – September in the Japanese coutriside is not that sullen rainy month, of school starting again, which I have known in Europe. Only source of shadows, on every bump of earth, a thick hair of bamboo rises, undulates and cracks in the wind, in a dark and gloomy dance. In the sun, meanwhile, the dragonflies perform their ballet for a mesmerized audience, big black butterflies coming out of the bamboo hills, fat and drunk as bats. At the very top, guarding a golden summit, a temple and the five hundred disciples of the buddha greet, in silence, the traveler.

Our wonderful host of a precedent escapade, and eager advocate of the return to nature, Kevin asks about the apparent need to escape the dizzying stones of our megalopolises “Is there something to be learned from that about a possibly innate desire for humankind to connect with nature?”

Guilty as charged, your honor, and yet… Undeniably, coming to the mountains was as much an opportunity to meet again a fascinating acquaintance, shedding in a few months a city-boy-geek skin for that of activist of the one life, precious and far from the cities, as it was a chance to flee, even for a couple of days, the rhythm and heat of Tokyo, to rest, to rediscover oneself, a little, too. No risk of an excessively romantic vision of all that, however: memories of often-bored teenage years are an excellent vaccine against all that.

Moreover, I was aware that this departure from the city was one only possible for the privileged few, those with enough skills and finance to leave, adapt, find work anywhere, when the majority of the human population now comes and pile up in large cities, in a colorless existence, with no sense of neighbourhood or community, in boring urban or suburban setting where one can die in front of all, without even the bat of an eyelash.

In 2008, the world reaches an invisible but momentous milestone: For the first time in history, more than half its human population, 3.3 billion people, will be living in urban areas.

The solution may sound terribly logical: if cities are filling up too fast, isn't it a good thing to send back to the countryside part of those urban dwellers, especially those eager to do so, eager to give rural areas a new dynamic, through organic farming and ecological tourism? Shouldn't it be encouraged that former urbanites, techno-educated, go and bring new brains, new faces, new arms to the country where small farms often empty and close, by lack of will to live in discomfort, in the ugly shadow of mega-agriculture?

Perhaps. But unfortunately, the awkward reek of cultural revolution aside, this middle class deserting the city is leaving a hole in the urban social and cultural fabric, already under fast pauperization. This holds true not only for Asia or subsaharian Africa and their slums. "Rich" cities have known it too, flowing and ebbing since the 19th century, and closer to us, since the end of the second world war: the dream then was hardly different. No wish to go back to the fields, but the hope to own a house, a garden, a little patch of green, a hope shared by a whole middle class tired of the overpopulated, dirty cities, which were then abandoned to the poorest, who didn't have a choice but to stay.

”Downtown” thus became synonymous with a net of insalubrious blocks, which now, slapped with big seduction campaigns, are being "gentrified" again. It's a Pyrrhic victory for the city: the poor go pile up somewhere else, at the expense of the social mix needed for the city to cradle exchange, bubbling of ideas, creation of cultural value. Without exchange, without security, without transcendence, the city becomes entirely useless.

The choice of urban exodus may at first seem admirable, enviable too, but it may just be the new face of a dream which, already pushed to absurd levels in the recent past, gave birth to the social, cultural and ecological abomination of suburbia. For those who stay, for the children of Guy Debord and Jane Jacobs, the task at hand is immense, and exile would not be of any help. 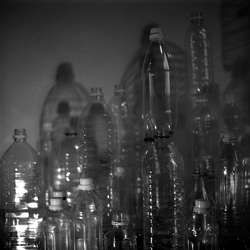 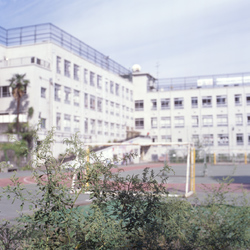 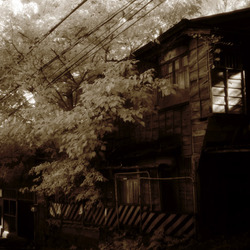 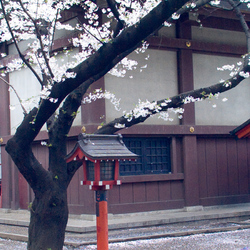 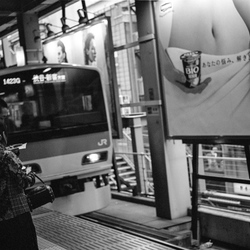 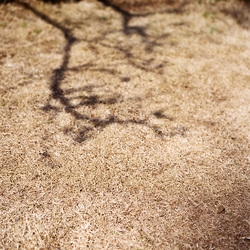 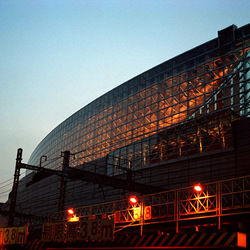