It’s hard to fall in love when the heart’s already taken.

I was decided to give London a fair chance. Surely, the costly and exhausting move in the middle of winter, when my typical working day would hardly let me see the light of day and only let me see the new city through a veil of night and rain, surely all this would be handicap enough without me making it even harder. 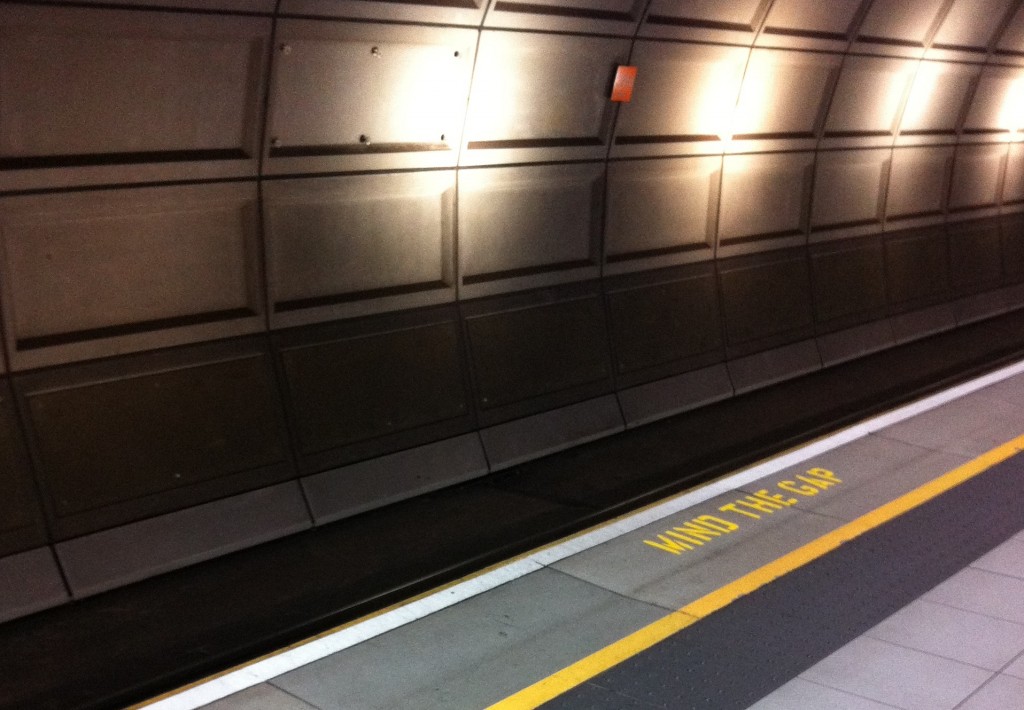 Opinions of friends and family who already knew London well were equally split between a lukewarm “it’s a nice place, lots happening there” and a frankly hostile rejection motivated by every possible stereotypical cliché held (especially by the French) against England and the Brits.

Maybe I’ve been lucky. I the course of my first week, I have landed in a green, vibrant, funky, “Up-and-Coming” neighbourhood that reminds me of some of my favorite haunts (Shimokita, Gràcia or Montreal’s Mile End); eaten fabulous meals cooked by a gifted British cook; drunk good tea and Guinness (good coffee will be more of a challenge, but we’ll get there); had inspiring, exciting, funny, deep conversations with great, smart people.

Hey, even my old nemesis, the public transportation system is pretty decent.
The “tube” is reasonably efficient (albeit crowded and filthy), but the bus system is really good: signage, ticket vending machines at about every stop, clear maps of where to take which bus and where they go, talking buses naming the next stop…

I guess falling in love isn’t so hard after all…

In exactly one month, I will be hopping on a plane to London (UK, not Ontario) to join a new job, a new city, a new life. 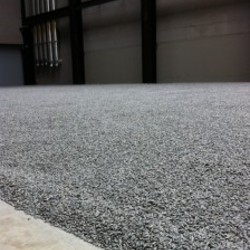 It starts with smell. The smell of rain. The dry smell of rain, as the first drops hit the stone pavement. When you enter the immense hall of the tate modern, this smell the first thing that will hit you, followed shortly by the sound of ghosts raking the field of Ai Weiwei's sunflower seeds as monks would a zen garden full of small pebbles. Ten centimeters deep, and the surface of a couple basketball fields.