One day, perhaps, Web historians will be arguing vehemently about the term “web site” (circa end of 20th Century, origin unknown). I am afraid my site and its history – if any trace remains, will puzzle them a fair bit.

What's a “web site”, anyway? A site for the web? The New Oxford American Dictionary defines a site as: An area of ground on which a town, building, or monument is constructed or A place where a particular event or activity is occurring or has occurred. Neither definition really fit when you happen to build the web or do webby stuff in a location that is ever-changing: the “space” in which I am publishing these bits of information has had many a “location” in the almost 15 years of its existence.

Indeed, not only have I been publishing photos and blabbers addressed, at the time of this post, under many domain names, the contents of this web space has known quite a few merges and splits, as I struggled through life, and mirrored my tribulations with an often-changing web presence. Personal? Poetic? Professional or careless? Artsy or geeky?

A short history of this web site

With these many passing, and sometimes multiple, identities came a number of domain names, visual styles, and publishing platforms. And when I look back at the many ways I published and managed this site, I recall one thing I have been saying in a number of conferences and talks, of late: Our culture dictates the tools we use, but the tools, in return, decide for us what we do best, and influence our cultures in ways we seldom understand.

Several times in the past I have tried using the best publishing tools in the land: Movable Type in the very early 2000s, when blogs were exploding and MT was one of the simplest and best ways to put content first (technology second) and just write, write, write instead of worrying about whether to use the HTML q, cite or blockquote element. And almost a decade later, I was enjoying the speed and simplicity with which Wordpress let me not only write content, but add cool interactions and dynamic views around it, too.

And yet, ultimately, I always seem to come back, to rolling my own. Because when the time comes to make compromises, I appear to be ready to sacrifice shiny editors, swanky comments management (or, indeed, any kind of comments management) for the ability to craft my own, precious URIs. Most publishing systems operate under the assumption that people are happy to choose a URI scheme for everything they publish, and keep it ad vitam aeternam. Thanks, but no thanks. 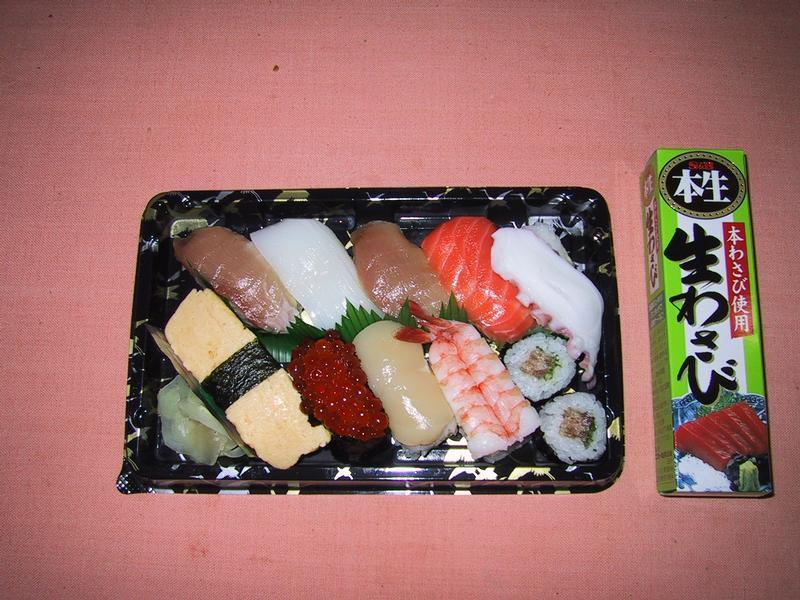 If not the prettiest, this is at least one of the oldest digital photographs on this site, and I reckon it's changed URI at least 3 times in the last decade.

The tools I am using to build and publish this site mostly use technologies I could have used a decade from now – in internet time, forever ago: a text editor and a very simple HTML template; a versioning system (I use svn, but any other would do) to automatically synchronise between my local copy and the Web server; a sprinkle of RDF and a few python scripts to generate indexes for me, and Server-Side Includes to guarantee a mostly-consistent visual identity and document structure throughout the site.

As a web professional, I have spent many years more or less pretending, like the rest of this industry, to believe in the site metaphor, to build web spaces on a “site”, with a well-documented information “architecture” and “platforms” of “development”. And of course, I can see the irony in letting my personal web space grow in a very organic, albeit somewhat harmonious, way. Elsewhere, I may be an architect, building technical platforms and enforcing strict URI schemes still scaling up many years after the fact. Here and now, I am an artisan of the Web. 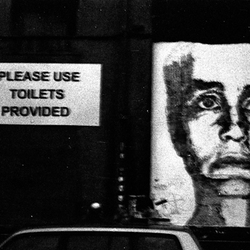 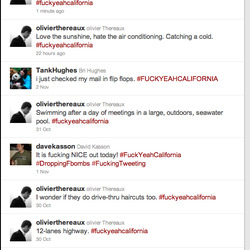